Ethnic Community Services Co-operative is governed by a group of elected board members with a diverse range of skills, experience and knowledge dedicated to ECSC’s mission and values. 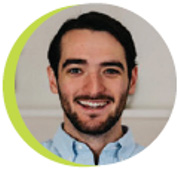 Khedra joined the board in 2015 and in his time has supported a number of significant evolutions for the organisation. When Khedra joined the BoD he was running a not-for-profit he founded running sports and community interlock programs for refugee and new migrant youth in western Sydney. Since then Khedra has returned to his corporate career working in the Banking and Finance industry, which brings a valuable financial and strategic insight to the BoD. Khedra‘s passion for community development and multiculturalism runs in his family. His grandfather Al Grasby was one of ECSCs most ardent supporters and a proud representative for many in Australia’s multicultural community. 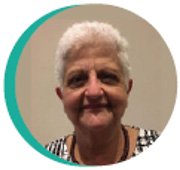 Tony is a retired Clinical Psychologist and Consultant with a long association with ECSC and multicultural services and has experience in Aboriginal services. She has worked in health, disability, housing and community services as a clinician, case worker, policy officer and service manager as well as on a number of tribunals and complaint bodies. She has previously held board position for many community organisations. 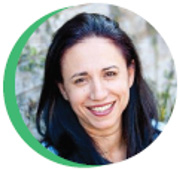 Samantha has been with the Board since February 2015. She has been working in children’s services for 18 years and has been the Director of the Greek Orthodox Community of New South Wales’ Child Care Centre for 12 years. Samantha is particularly interested in the Anti-Bias Curriculum approach to early learning and in developing an environment that supports inclusive practices. 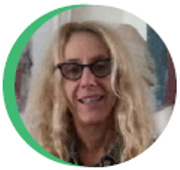 Rosanna joined the Board of Directors in 2014. Rosanna has over 20 years’ experience working in the global justice movement, based in Asia and the Middle East. Rosanna is currently the General Manager of the Addison Road Community Centre Organisation in Marrickville. 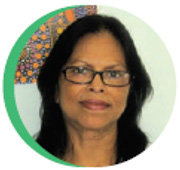 Shikha joined the Board of Directors in 2017. Shikha has over 28 years of experience in managing aged care, disability and children’s services projects. She holds a Master of Arts in Philosophy, a Certificate IV in Training and Assessment and a Certificate III in Children’s Services. Shikha’s extensive experience and knowledge of the community sector led her to the position as Programs Manager, now Chief Executive Officer. 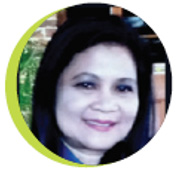 Jane has been on the Board of ECSC since July 2002. She has been the Executive Officer of the Immigrant Women’s Speakout Association (IWSA) since 2002. Jane is also an active member of Migrante Australia, an organisation that strives to provide essential support services to Filipino migrants in Australia.